You are here
Home > Liverpool

Liverpool have managed to clear out their squad instead of signing new players on Deadline Day today after three of the Reds stars agreed to a move away from Anfield.

Defender Andre Wisdom has agreed a season-long loan move to Austrian side Red Bull Salzburg. The 23-year-old was also linked with Celtic but the Austrian champions won the race for Wisdom’s signature.

Wisdom, who can play full-back or centre-back, hadn’t been able to force his way into Jurgen Klopp’s plans for this season. Salzburg will offer Wisdom the Europa League experience which could see him come back to Anfield next season 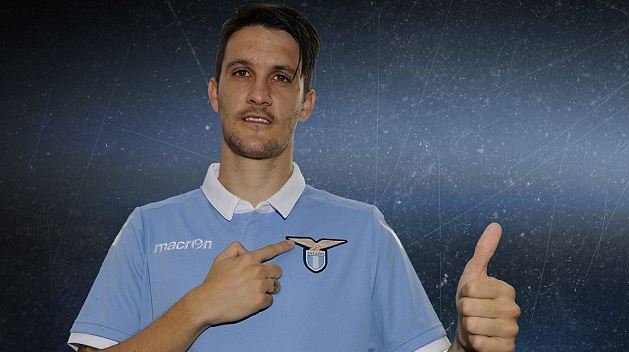 Luis Alberto has agreed a permanent switch to Lazio after struggling to break into Liverpool’s first team. Lazio have completed the signing of midfielder Luis Alberto from Liverpool for an undisclosed fee.

The 23-year-old arrived at Anfield in June 2013 from Sevilla, but has struggled to break into the first team, making 12 appearances in all competitions.

Lazar Markovic has performed a massive, late U-turn and has been persuaded to join Sporting on a season-long loan from Liverpool, Goal understands.

Having originally indicated he had no desire to return to Portugal and wanted to revive his career in England, the 22-year-old has decided to reunite with coach Jorge Jesus.